SUNBATHING OBAMA BURNING US TO A CRISP

WASHINGTON -- Sunning lazily this week on the rocky shores of Martha's Vineyard, President Obama is in a terrible pickle.

He has flushed billions of taxpayers' hard-earned dollars down the toilet "stimulating" the economy, acquiring insolvent car companies, and buying up clunkers that are immediately rendered inoperable by the feds -- an apparent government specialty.

Launched from obscurity on the stiff winds of antiwar fervor, Obama now owns an intractable war in Afghanistan that will require years of enormous financial commitment, unshakable patience and unbending determination -- all things that were once in such long supply for the Iraq war.

And now he has blown the top off all limits on the amount of suffocating debt he is willing to pile on the children and grandchildren of America.

These children once stood to inherit the greatest nation on earth but instead will be shackled to the debts incurred by this gluttonous generation.

Not that Obama is slowing down his check-writing hand.

He's still lashed to this lunatic idea that even though the federal government has spectacularly failed its fiduciary responsibility to all existing entitlement programs, we should put it in charge of yet another one that will certainly grow larger than all the rest.

Under the hapless and corrupt governance of Congress and the federal government, Social Security and Medicare stand on the ledge of financial collapse that will drag the rest of our economy into ruins so much bleaker than anything we've seen in the last couple of years.

Can you imagine what the government could accomplish with a trillion-dollar health-care program?

Deeply troubling for Obama is that all this comes as his long, torrid love affair with the press begins to run stale.

Obama alone, of course, is not completely to blame for all of this -- the reckless deficits, the sick economy, the federal government's insatiable appetite for failure.

Plenty of Washington crooks from both parties deserve jail time for their part in this cascading Ponzi scheme.

But this is the moment in history -- our First Year of Obama -- that will be remembered as the moment Uncle Sam finally ran out of money.

It is the moment when Obama ran up against that age-old reality that crushes the Great Society dreams of every liberal that has come before him.

Eventually, you run out of other people's money. 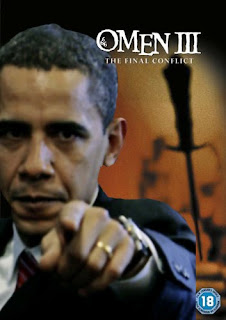 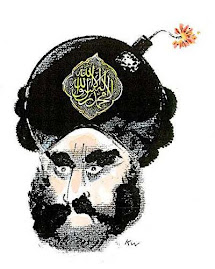